Murray Keeter is our general manager here at Jenkins and Wynne. He has been working here for over fifty years! 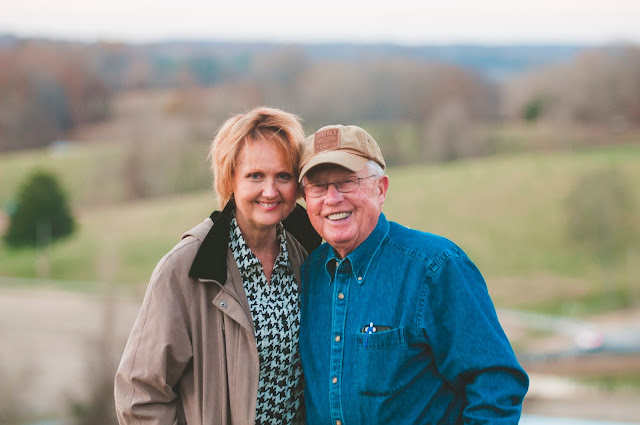 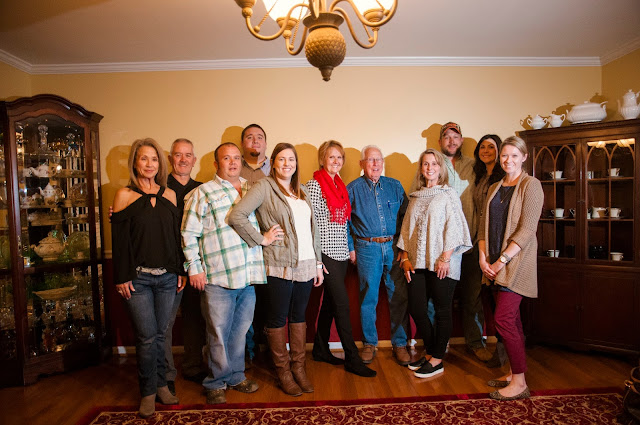 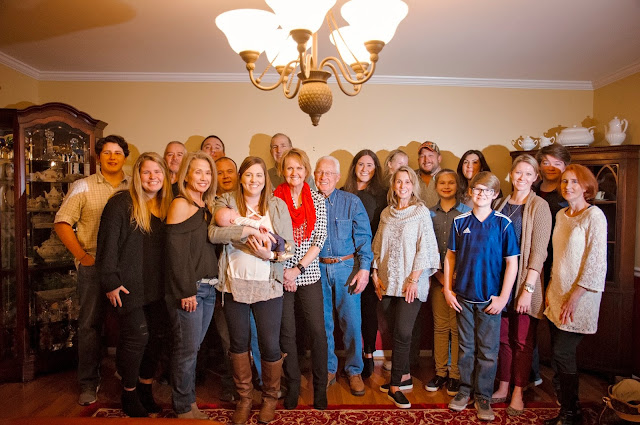 We had the pleasure of visiting Murray and his family out at Keeter Farms where he took us around his farm and met all of his family. The farm was breathtaking!
Murray Keeter is going to be spending his retirement tending to his sprawling farm. 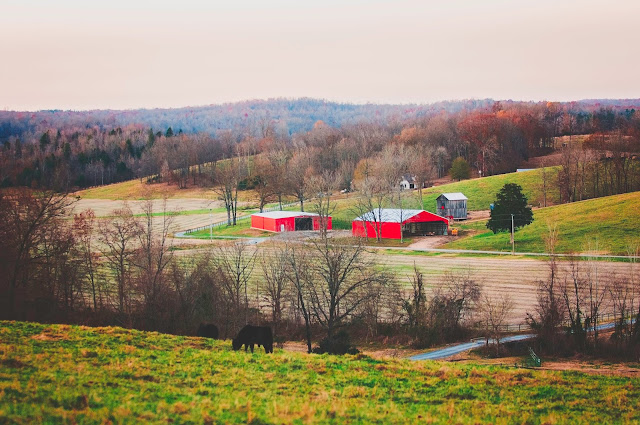 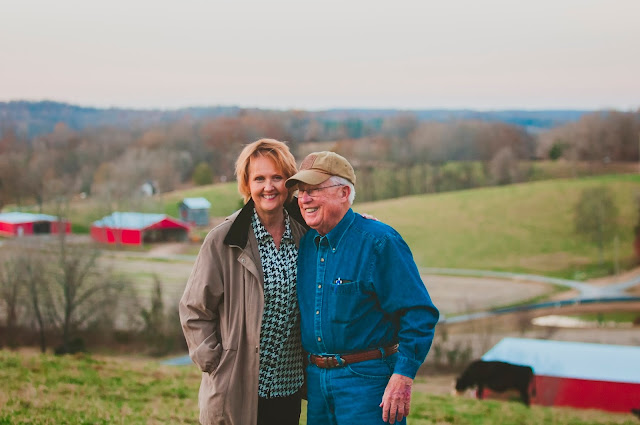 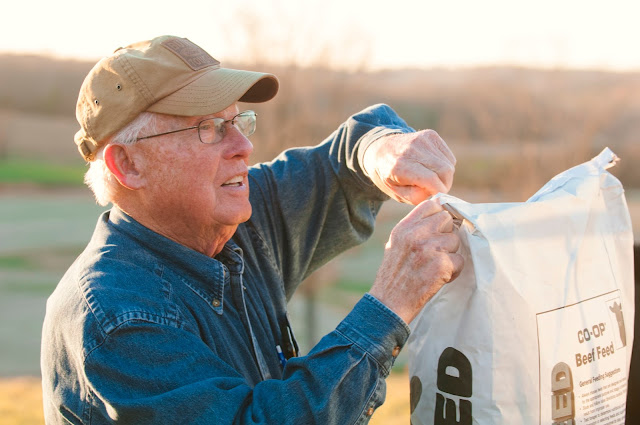 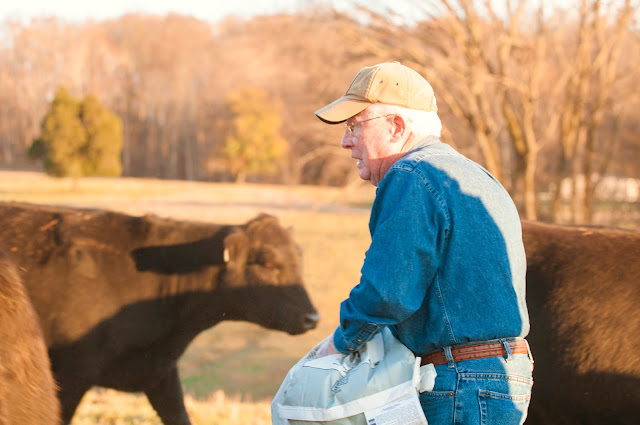 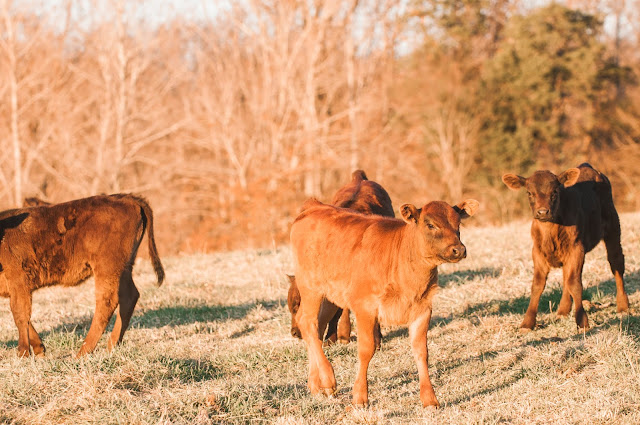 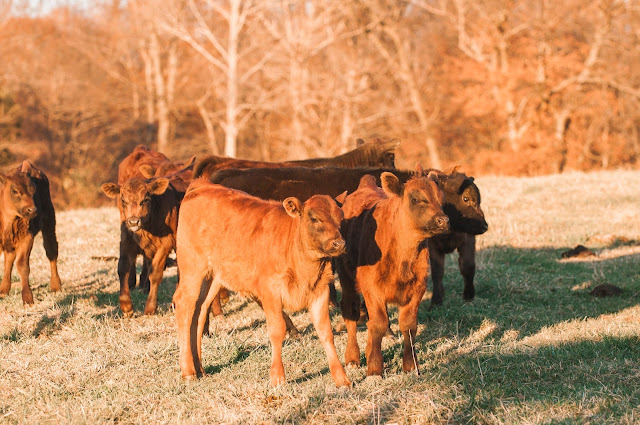 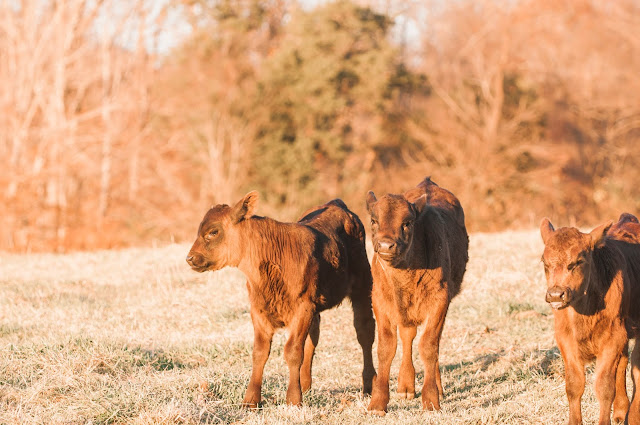 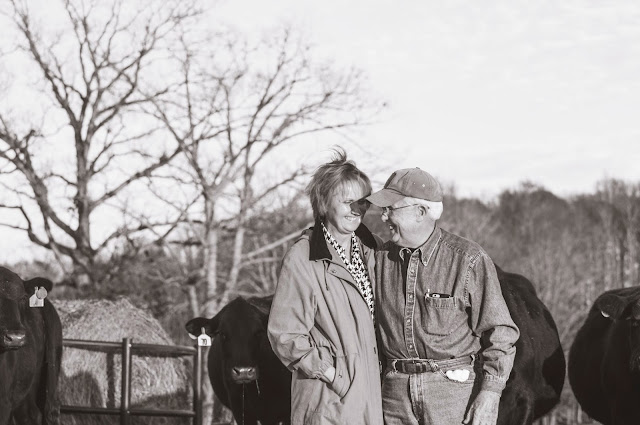 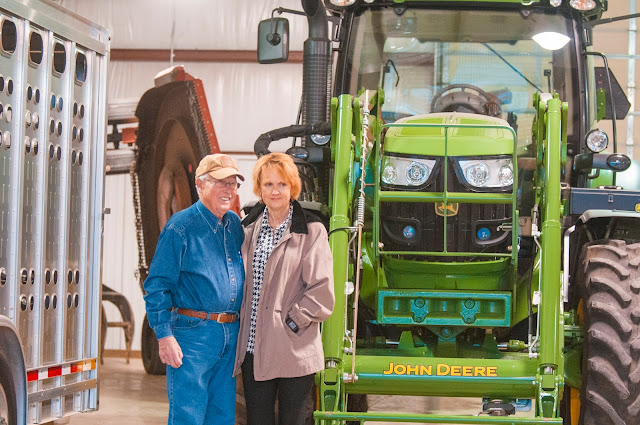 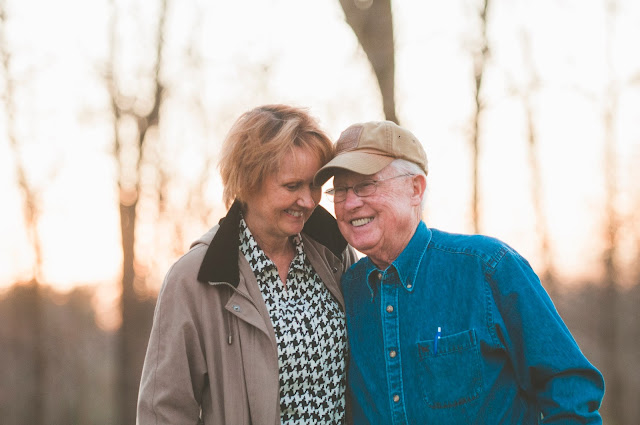 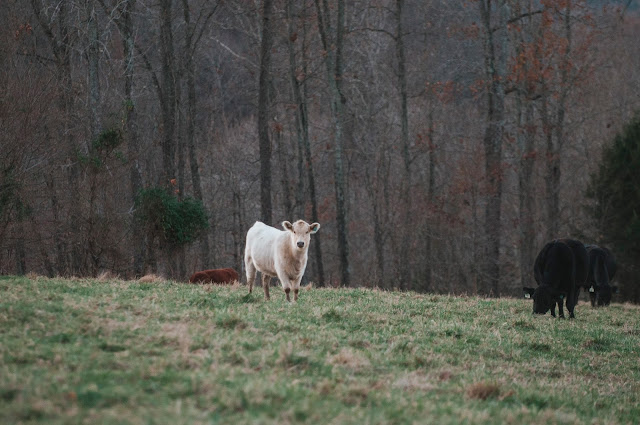 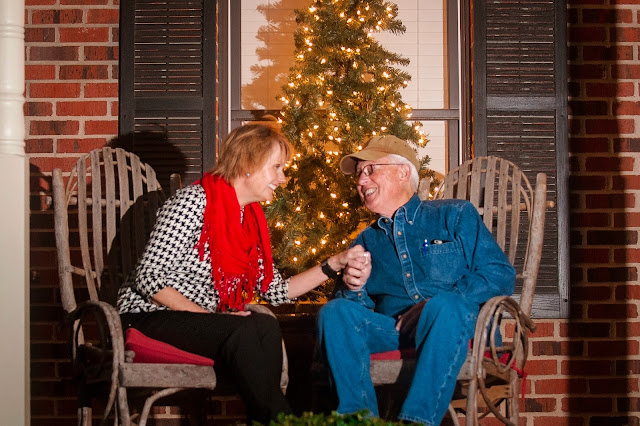 We are going to deeply miss having Murray Keeter here at Jenkins and Wynne but we wish Murray Keeter and his wife Janie many, many years together taking care of Keeter Farms!

Don't forget to read about Murray Keeter in this Leaf Chronicle Exclusive!

Togetherness at Jenkins and Wynne!

Love Where You're Going 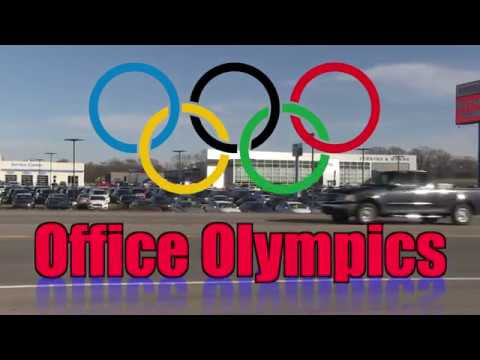 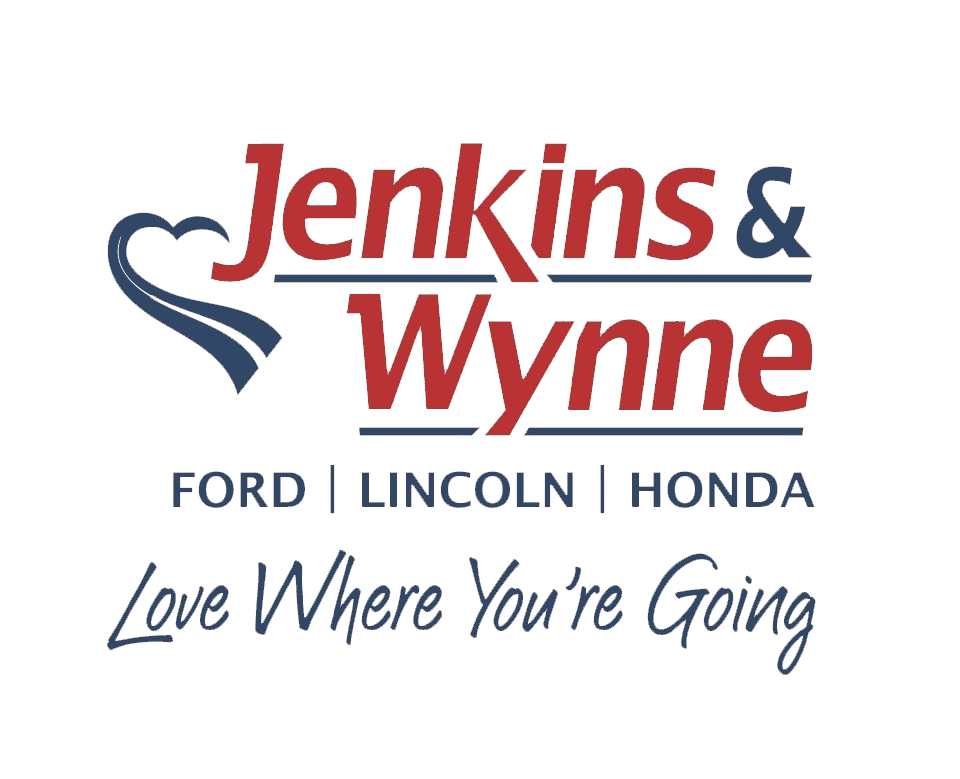 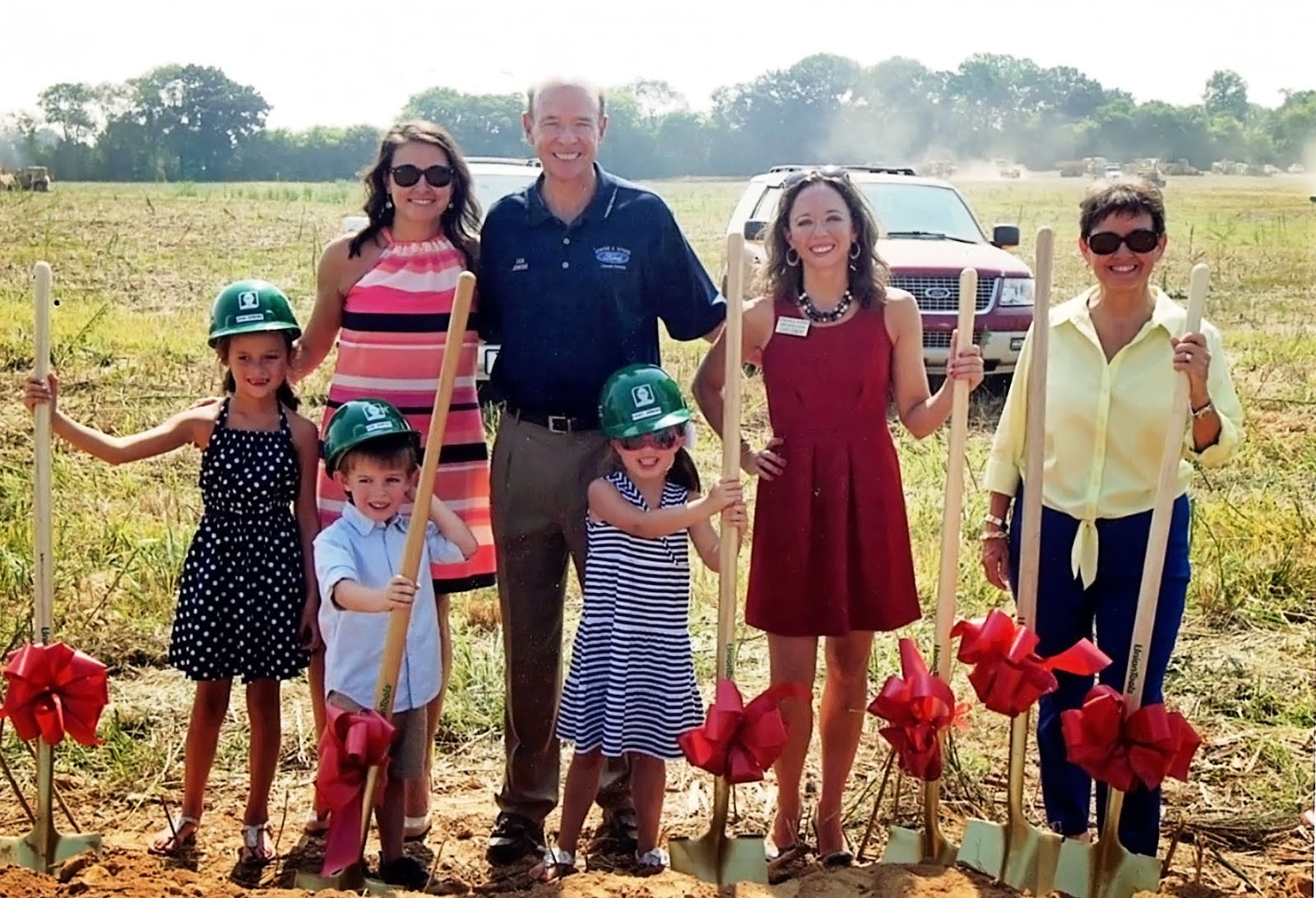 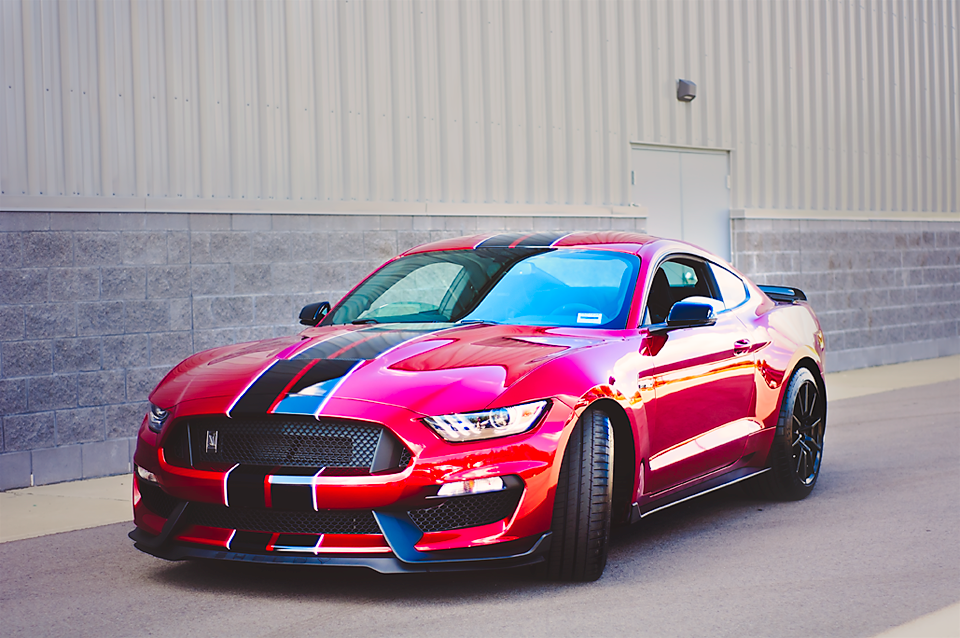 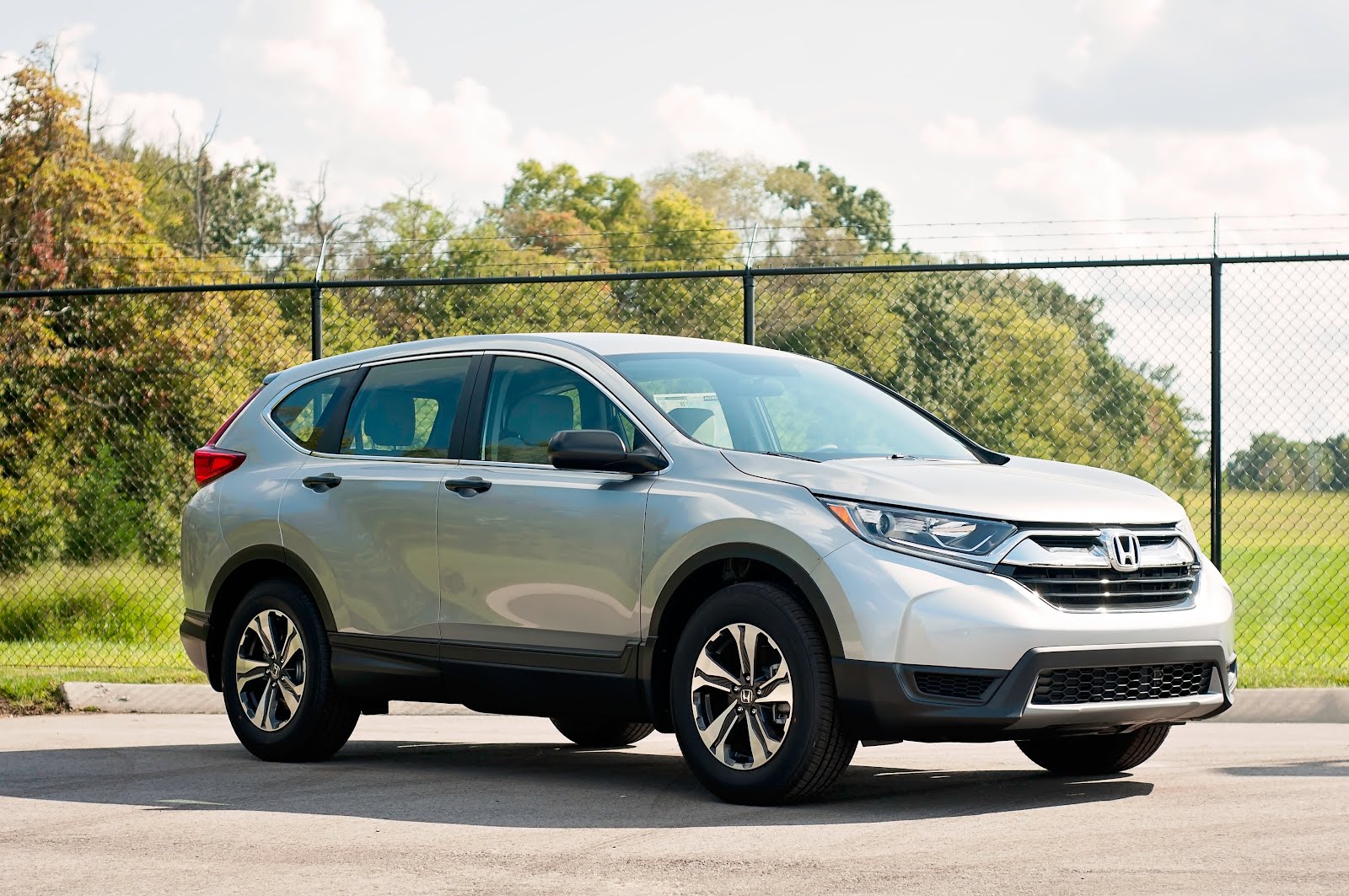 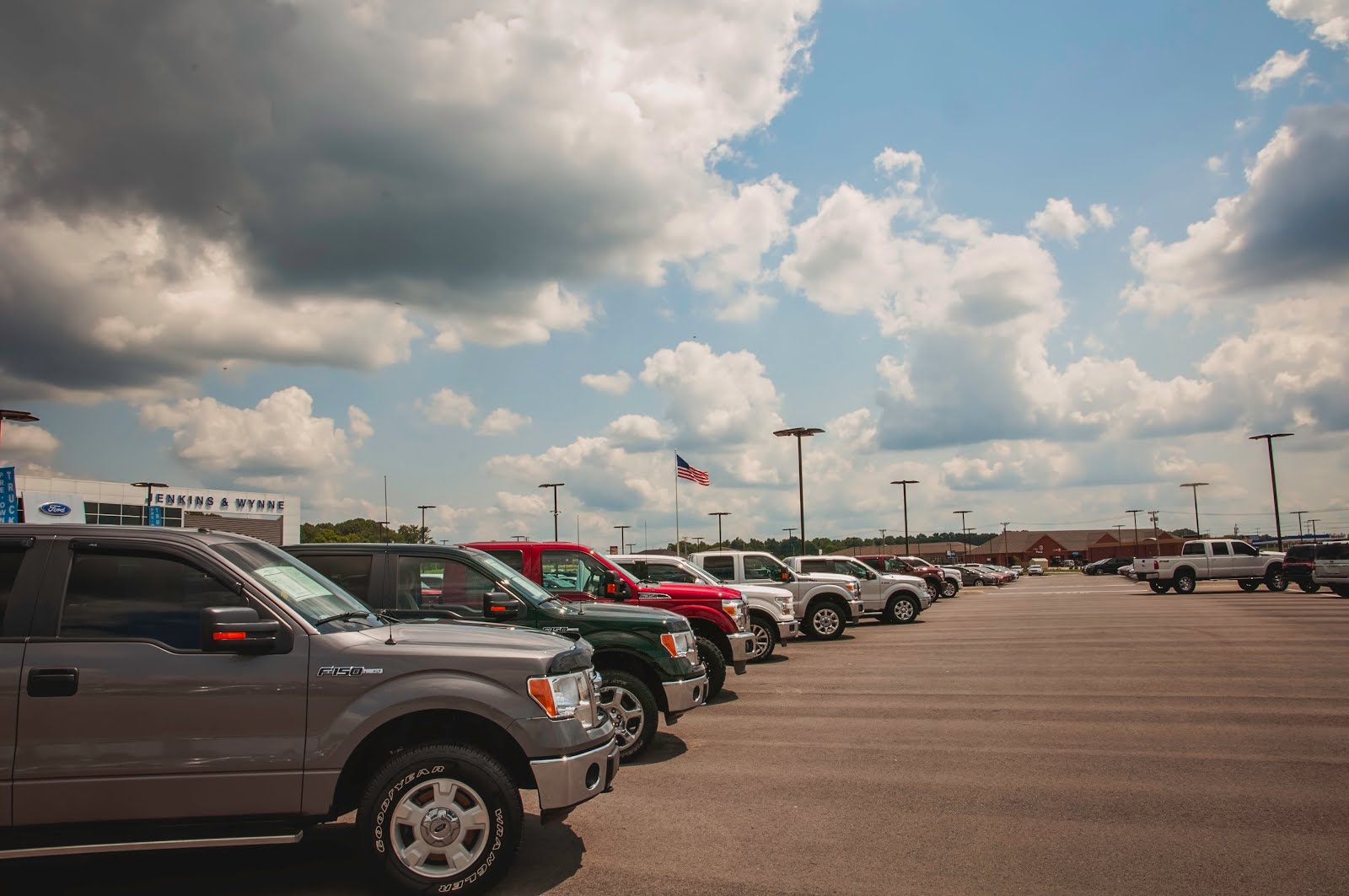 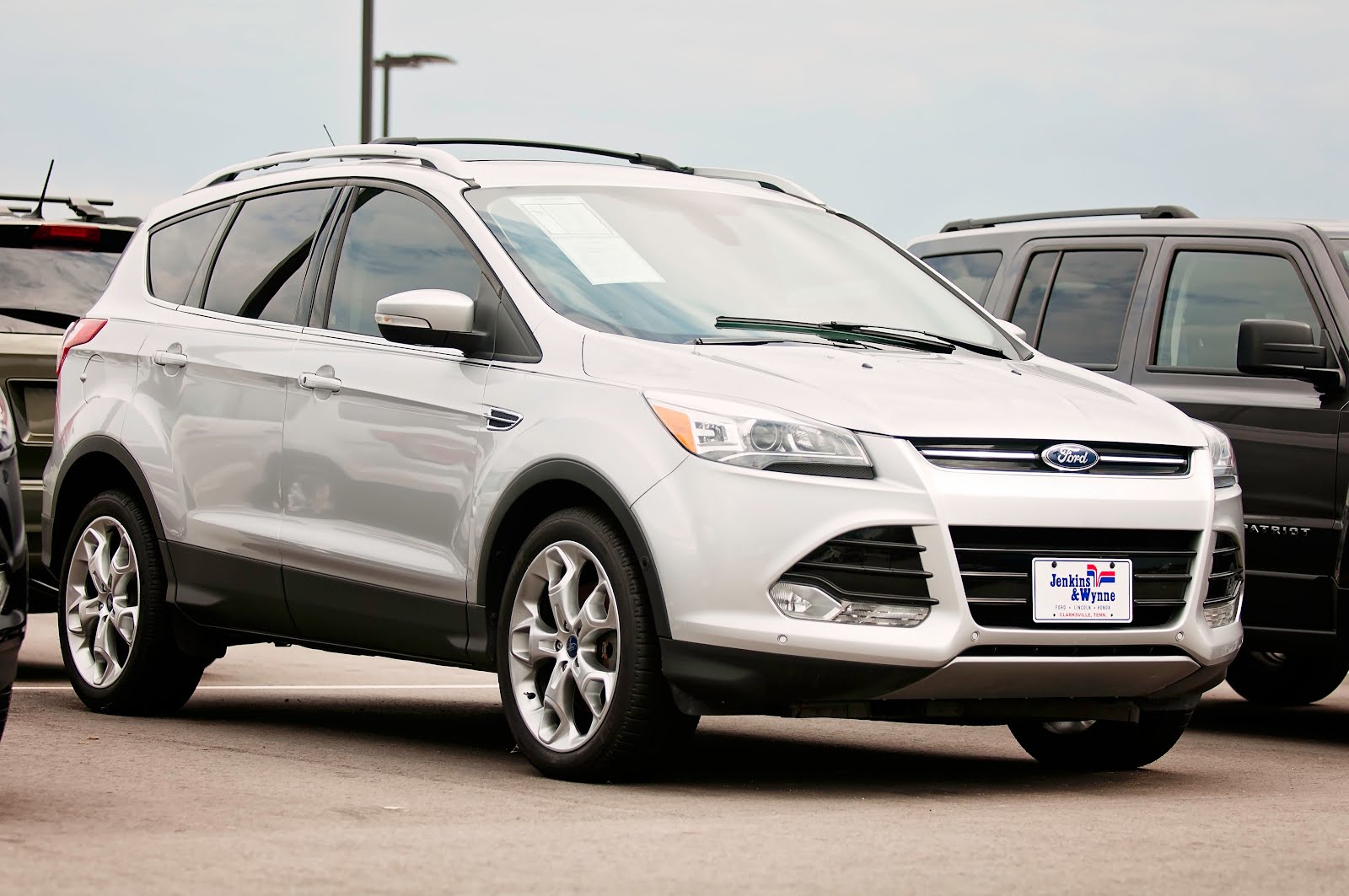