Faith, Family and Future: A look at August- 3 years ago!

August is a very special month for the Jenkins and Wynne family.
This month, three years ago, we broke ground for our new facility!
It does not feel like all of this exciting change and development started three years ago.
Time moves so quickly that sometimes we need to stop and look back at where we started.
This Dealership has so much history that it's almost impossible to even write about all of it! 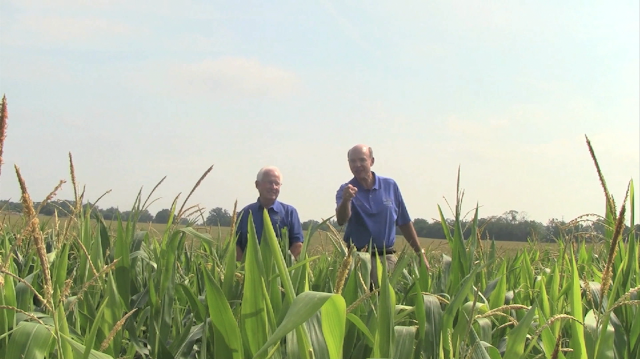 What was once 14 acres of corn field, 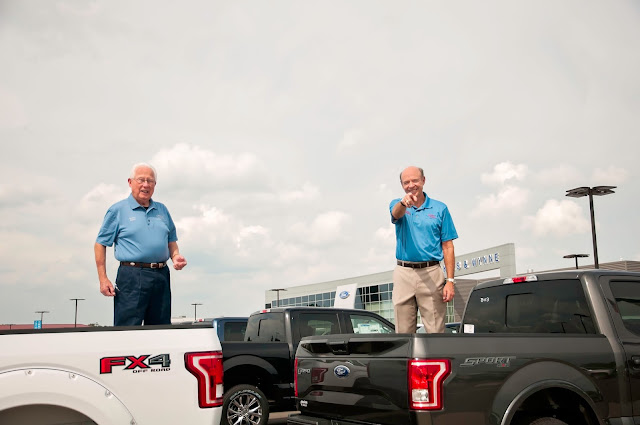 is now the beautiful campus of the state of the art Jenkins and Wynne Dealership!

At the groundbreaking, Don Spoke and officially announced Larry Schultz to be taking the General Manager position of longtime Jenkins and Wynne family member Murray Keeter who was there from the start working hard with Don many long years and was the one who was there in the cornfield with Don when he officially announced the move. Muarry will retire at the end of the year and Larry will officially step into the General Manager position as Don announced 3 years ago this month. 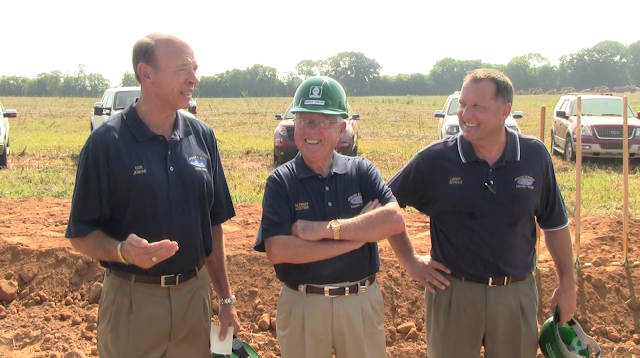 Don brought up his wife Sandy, daughters Casey and Fran and all of his grandchildren to celebrate the groundbreaking with him.
Don Jenkins spoke of the history of the Jenkins and Wynne Dealership and he said a quote that his father Vernon Jenkins said to him:


“you make your money from the community but you have to give back to your community, not just your money but your personal time” 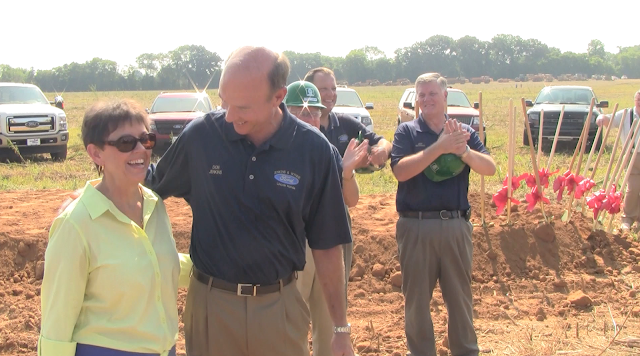 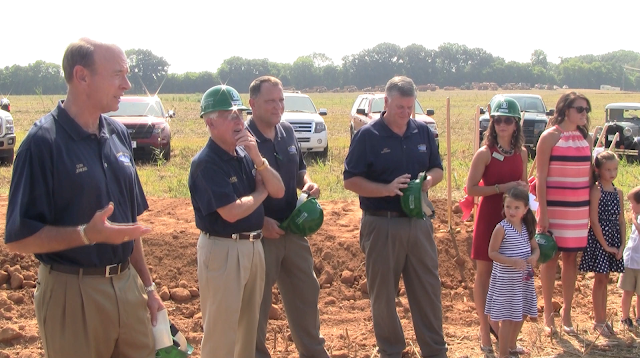 Clarksville Mayor Kim Macmillan was there and she had this to say:


"It’s more than just the dealership to the Jenkins Family, it’s about their commitment to Clarksville, Tennessee!" 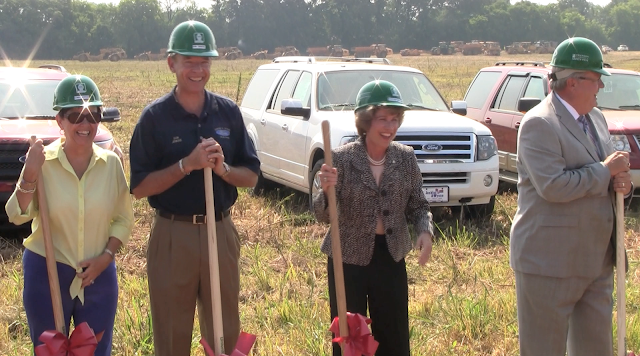 Another quote that stuck out during this day and is the montra of the Jenkins and Wynne family: 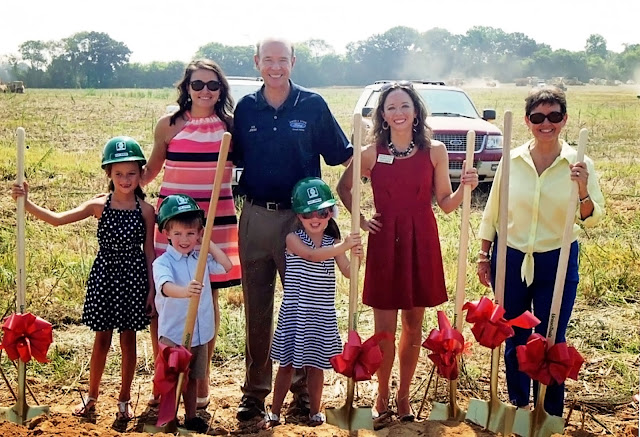 In our 60th Anniversary video Casey Jenkins said this and it really could not be more true:


"We don’t want to just be a place that employees people, we want to be a place where families grow" 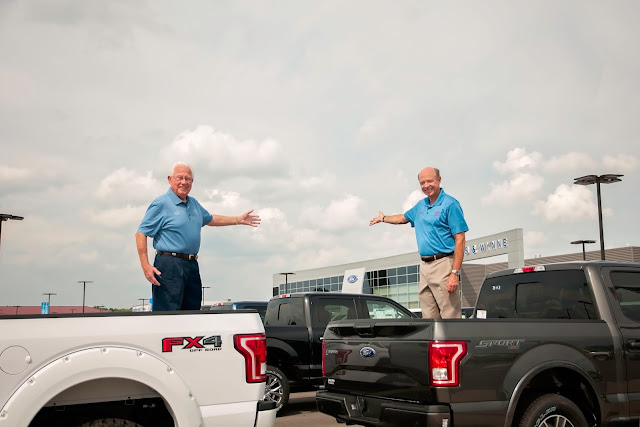 1. What do you remember about the groundbreaking event? (Were you excited, nervous, or any particular memory that sticks out from the event itself)

Don:
I remember thinking “Wow! How do I work in the planning of this mammoth facility when my schedule is already full?”  I knew we must move to increase sales and service and be prepared for the future.   I was excited to have found a site that would accommodate growth for the next 50 years and would allow new, modern facilities that a city of Clarksville’s caliber deserved.
Casey:
I was super excited...this day marked the new chapter of Jenkins and Wynne history. We had talked for so long about growth and what that would look like so to be actually on the purchased property was exhilarating...and HOT! I felt major support from the community on that day as well....felt like one big Clarksville hug. I know the Jenkins and Wynne family felt very loved. I also felt sad that my brother wasn't able to be with us. We released balloons in honor of him. He would have loved this new adventure we are on.


2. What did you do to prepare for the event?